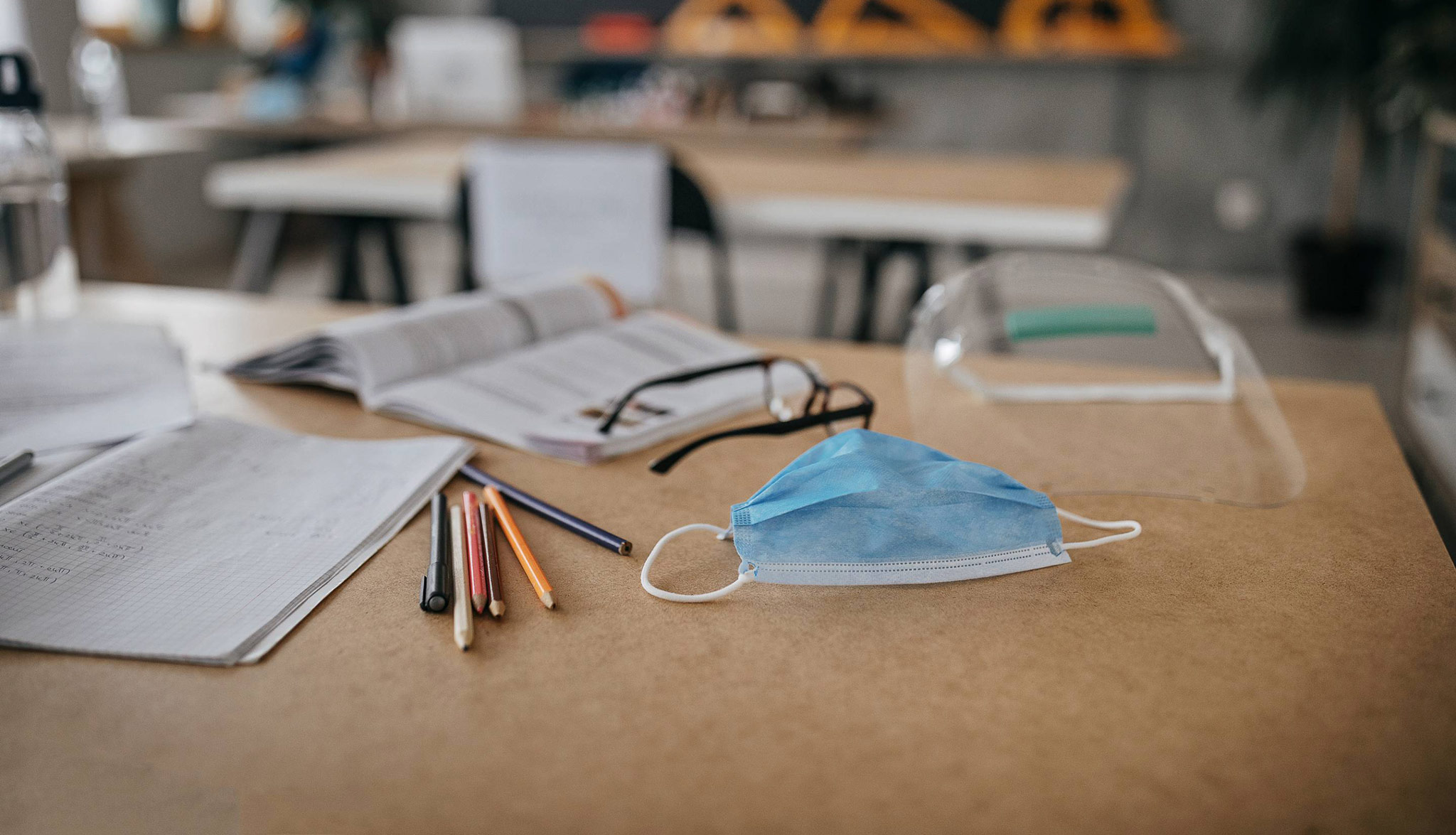 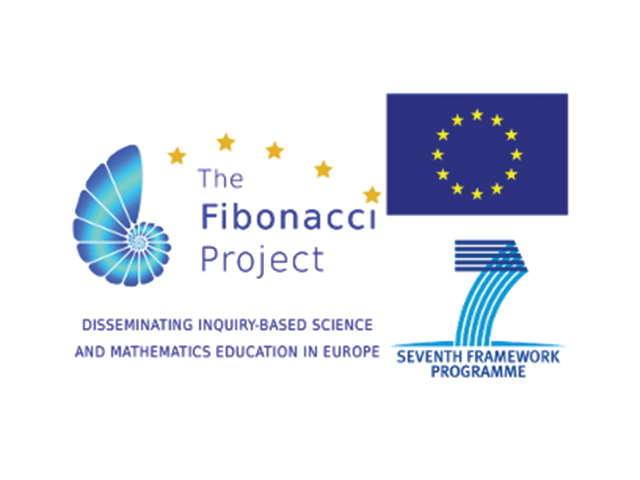 Design, implement, test and formalise a process of dissemination of inquiry-based teaching and learning methods in science and maths in Europe

Funded by the Euro­pean Union under the 7th Frame­work Programme (for research and tech­no­log­ical devel­op­ment), and super­vised by a high level scien­tific committee, the Fibonacci project aimed at a large dissem­i­na­tion of inquiry-based science and math­e­matics educa­tion (IBSME) in Europe, through the tutoring of insti­tu­tions in progress (univer­si­ties, teachers training centres, research insti­tu­tions, etc.), by insti­tu­tions with high recog­ni­tion in science educa­tion.  The project began in January 2010 and finished in February 2013. 60 tertiary educa­tion insti­tu­tions throughout Europe were involved, reaching a minimum of 3,000 teachers and 45,000 students.