‘Inventing the future of science education’ is the motto of the 10th European Science on Stage festival. One of Europe’s biggest educational events for science teachers will take place from 29 June to 2 July at the Kölcsey Convention Centre in Debrecen, Hungary. Around 450 STEM teachers from 30 countries, including Ireland come together to exchange innovative teaching ideas at a fair, in workshops and on stage. With its festival, Science on Stage Europe supports teachers‘ professional development. The overall aim is to encourage more students into science, engineering and IT by increasing the quality of STEM teaching. The festival is under the patronage of Mr Tibor Navracsics, Member of the European Commission.

Ireland will take part at the Science on Stage festival 2017 with 8 teachers. These include:

Science on Stage: Best practice from teachers for teachers 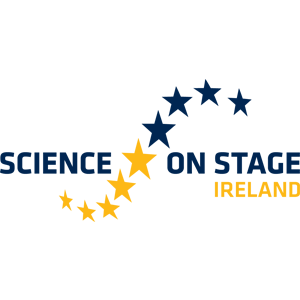